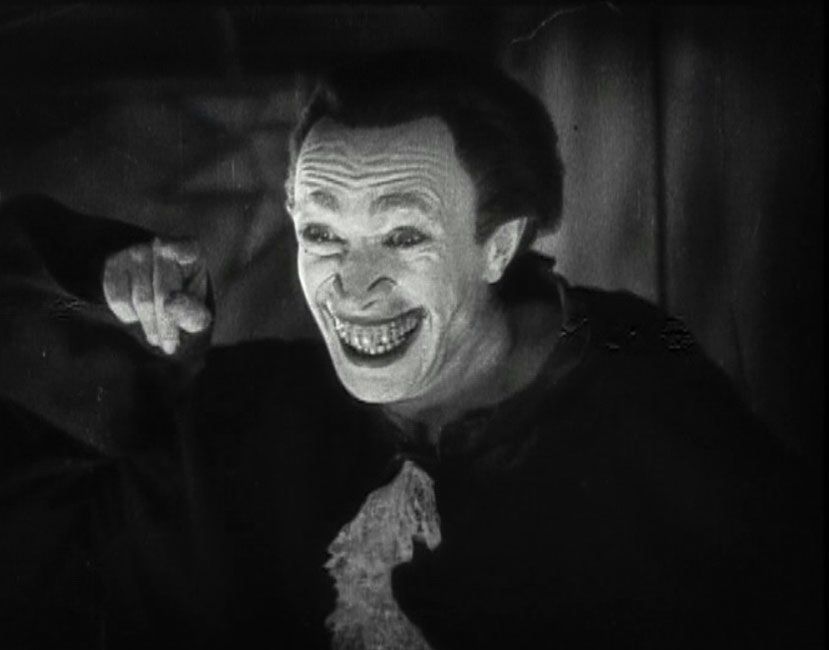 Who doesn’t like a good laugh or at least something somewhat adjacent to one? That’s where April Fools day comes into play. It’s not quite a joke, not quite a prank but boy it sure is something.  To save you an unnecessary bother, below you can find a wide variety of foolish posts from the day. Is it responsible to just link all these thing on one page? You tell me!

Starting today, you can play @ControlRemedy on the first PlayStation system.

Here's a short clip, courtesy of our principal gameplay designer, Tommi Saalasti, the driving force of this port. Hope you like it!

Coming soon to a store near you 🥣 pic.twitter.com/aXRfCVk789

Our market research shows that bugs are considered 'creepy' and 'extremely off-putting' so we're rebranding to un-bug our snacks! pic.twitter.com/7dR7aXhsR1

It’s chaos in the School kitchen! With the Lunch Lady unexpectedly absent, one brave boy must do the impossible: satisfy a cafeteria full of Bullies with treats or he’ll be the next ingredient in the pot!

Say hello to MetaPets 🐾 the next-generation of fur-ever friends from Unreal Engine.

Creating #MetaPets is as easy as a walk in the park using the new 🐶 MetaPet Creator. #UE4

Unleash your potential and see the pawsibilities 👇 pic.twitter.com/xmJ4PIkhQZ

We've heard your feedback, and like with all of our skins we try to carefully craft an alternate thematic fantasy for our skin sets instead of just doing what's expected. With that, we are happy to present to you the first VALORANT butterfly knife!!@PlayVALORANT pic.twitter.com/F1kDFuZO1l

For Honor is about to become a playground for warriors…literally. On April 1st, For Honor: Playground Edition will offer an alternative take on the brutal fighting game. Grab your favorite toys and hop into the playground! pic.twitter.com/i8pVor1szS

Glow up with the new Razer Rapunzel Chroma Hair Dye. Razer Rapunzel is the world’s first RGB haircare product that delivers full-spectrum, and customizable per-hair lighting. Turn heads on the streets, and take lighting immersion to the next level. https://t.co/GNF9B9uxYK pic.twitter.com/ju6AhsSy05

Don't crack open the Seventh Seal, crack open a cold one with your friends! Enjoy the taste of the Apocalypse responsibly and without alcohol*.

*except for Strife, he doesn't give a shit pic.twitter.com/fAI6VFDjhW

All proceeds to Starlight Children's Foundation. Product artwork not final. These are real products. pic.twitter.com/XJftby0T94

Introducing the K923: The First Racing Wheel for Dogs

⬇️ Drop a picture of your speed racing pup pic.twitter.com/vSGLT9txVc

The title you’ve been waiting for…

Will you use your wits, spirit, or gold to slay their hearts?