Skip to content
HomeNewsFools, Beggers, Gamblers and the Quite Surprised April Fool’s day came and went again this year leaving “hilarity” in its wake.  Video games were no exception of course and as always there was a great number of jokes, pranks and curiosities to find on the day. Some of the highlights included a Playstation 1 demake of Remedy Entertainment’s Control, a version of Bugsnax without the bug aspect simply called Snacks and a new breakfast cereal based on the upcoming Deathloop simply called Deathloops. Yummmmmmmm

Some developers even go the extra step though and follow through on their jokes such as Platinum Games who this year announced that they have made last years prank into a full game. The arcade shmup Sol Cresta will be released on Switch, PC and PS4 later this year and will form part of their new Neo-Classic Arcade series. Classic style games with modern technology.

Check out our 2021 April Fools Roundup. 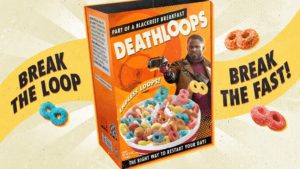 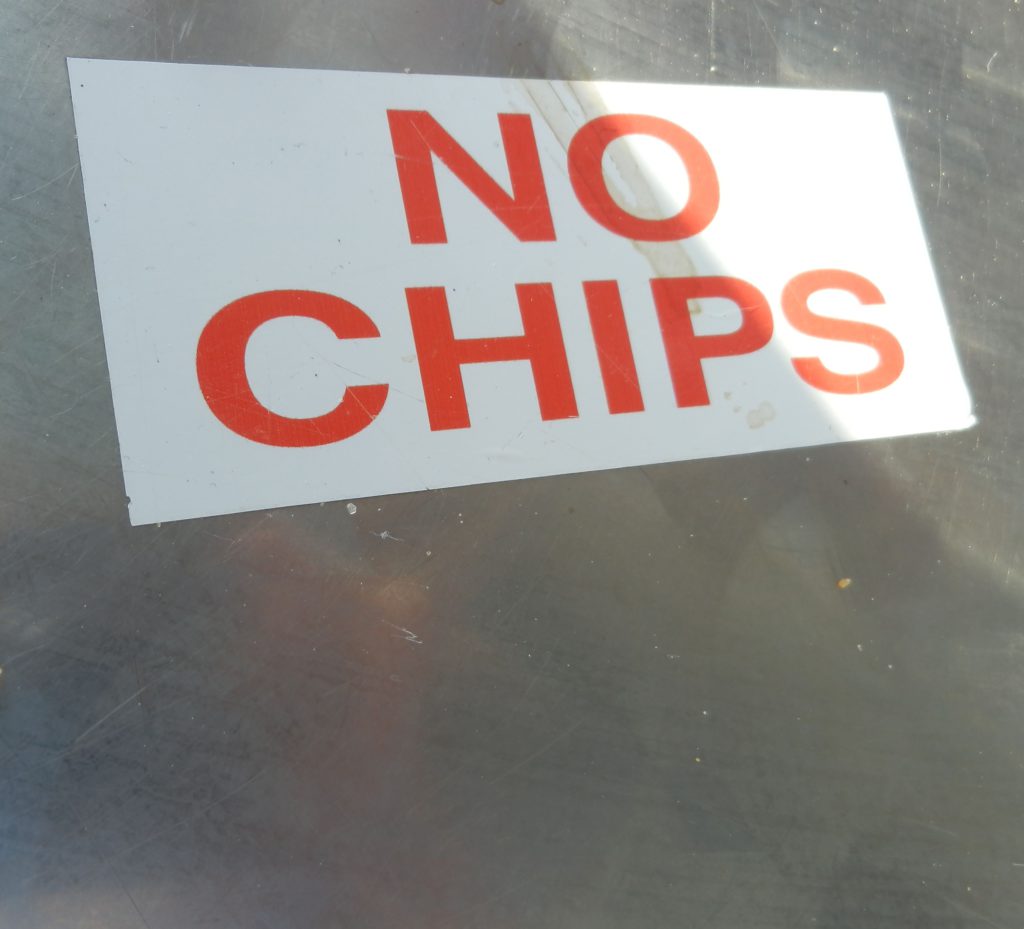 If you’ve been finding it hard to locate a new next gen console, phone or other electronic device don’t expect your chances to improve any time soon. According to Young Liu, Chairman of Foxconn the world’s biggest contract electronics manufacturer, they have had to reduce their shipments due to the ongoing worldwide shortage of silicon chips and that the situation is likely not to ease until at least the second quarter of 2022. The chip shortage began with manufacturing shutdowns due to the COVID-19 pandemic and was further exacerbated by severe storms in Texas. According to a report by researchers at the universities of Plymouth and Wolverhampton loot boxes “are structurally and psychologically akin to gambling”. The mechanic wherein a player opens blind boxes for a random reward has been a hot topic of debate for several years and governments have begun stepping in to regulate where they see the industry failing to do so themselves.

“With loot boxes, emerging evidence suggests that certain categories of people may be at particular risk of any associated harms. Secondary analysis of open-access survey data has established that high spenders on loot boxes are over-represented by those with problem gambling behaviours. Unwittingly or not, developers appear to be profiting from at-risk individuals.”

Earlier this year it was announced that popular Sony developed baseball game MLB The Show 21 would also be coming to Xbox platforms for the first time with this year’s release of the franchise. In a surprising update this week it was clarified that not only would the Sony developed game be releasing on the same date as its Playstation counterpart on April 20th but it would be available to Xbox’s Gamepass subscribers at no additional cost.

This situation is a result of Sony’s new contract for the MLB license which stipulates any game must be multiplatform. While the PlayStation Studio’s name will still appear on the game, the xbox version at least will be published by MLB and not Sony themselves.

This Week on the Zed Games Release Calendar