Skip to content
HomeNewsNBN Completed, KFConsole and Deaths in Gaming. 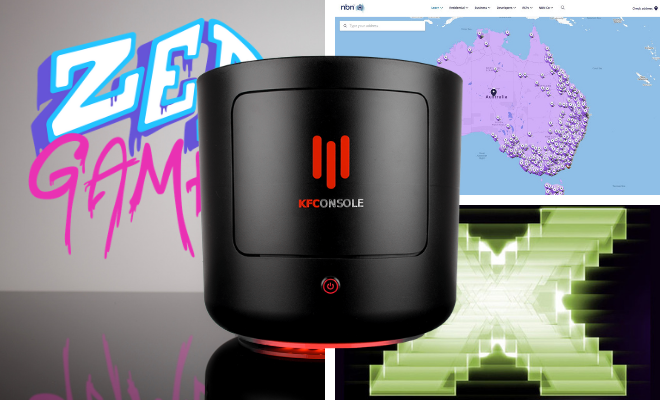 With a mix of mobile towers, satellites, copper cabling and optical fibre, the Minister for Communications, Urban Infrastructure, Cities and the Arts, Paul Fletcher, has formally declared that the NBN is now “built and fully operational”. The original plan for fibre optic to 93 percent of Australian homes has been replaced by the current generation NBN, now served by an amalgam of fibre to the curb, building, premises, and node as well as cable internet in city centres. Rural areas are currently being serviced with a mix of variable-speed mobile wireless and low-speed satellite, the latter only attaining up to 3.5 megabytes per second. Minister Fletcher’s announcement is one of the steps required for the privatisation of the NBN; however, the government have stated they are not considering it during their current term.

In related news, Elon Musk’s Internet Service Provider Starlink is looking into providing Australian mobile and satellite internet in the future. Starlink has purchased the rights to utilise the 5G network in Australia, and has previously purchased licences for satellite in several rural centres. With their current technology, Starlink is promising speeds of over 4 times that of the current NBN rollout. 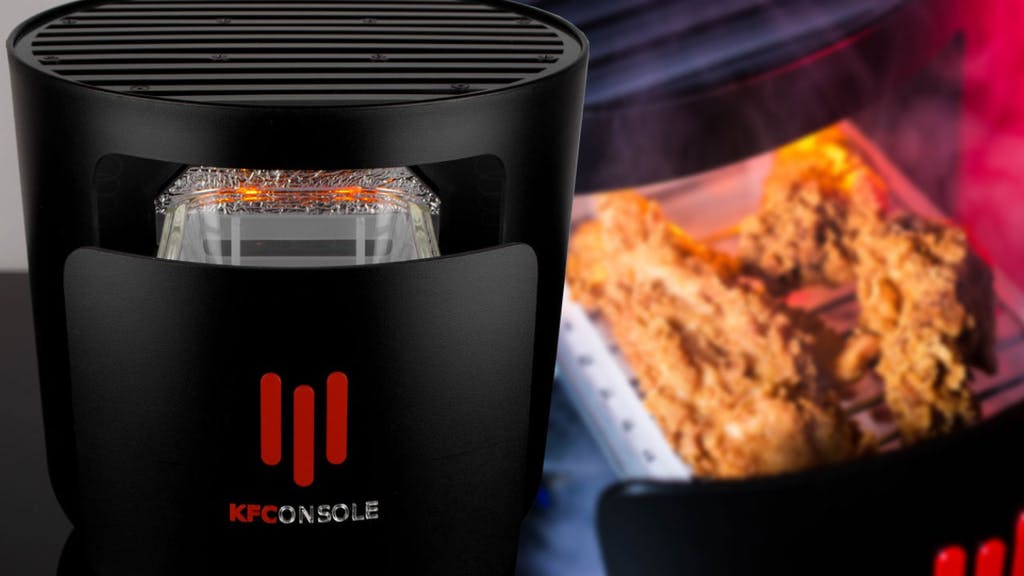 What seemed to start on Twitter as a hoax in June and a jab at the infamous perpetual delays of Cyberpunk 2077 has become a reality. Announced with the statement “The console wars are over.” the KFConsole is the result of a partnership between KFC, Cooler Master, Asus, and Seagate. It boasts twin SSDs, a 9th gen Intel mobile chipset, an RTX graphics card, 4k 240hz output and, the pièce de resistance, a chicken warmer. Sadly, no prices or expected release dates have been revealed since the announcement, but it is already speculated to be a collector’s item.

Lin Qi, CEO of Yoozoo, the creator of the mobile game adaptation of Game of Thrones: Winter is Coming, died on Christmas Day after being hospitalised with possible poisoning on the 17th. A colleague and suspect identified as Xu, has been detained by police. Reports have speculated that Mr Lin was poisoned by Xu via tea, medication, or blueberries due to salary cuts because of “work disputes” with the CEO. DirectX creator and father Eric Engstrom passed earlier this month. Engstrom was part of the team that created DirectX, originally called ‘Game SDK’, the APIs for programmers to better develop and run games and multimedia on Windows computers. DirectX is also the base API for the Xbox console and where the X in Xbox comes from. Engstrom was eulogised by friends as bossy, chaotic, but mostly exuberant, and joyous. Engstrom leaves behind a huge legacy and is survived by his wife and four children.