Skip to content
HomeNewsSome Evil, a Misstep and a Merger On the 21st of January Capcom held a Resident Evil Showcase which detailed upcoming Resident Evil projects. Along with a new trailer for Resident Evil Village (AKA Resident Evil 8) we had confirmation for a release date of May the 7th and that the title would be appearing on last gen consoles along with the PS5, Xbox Series S/X and PC.

PS5 players can download an exclusive demo for the new game now titled The Maiden which the company describes as a visual demo, containing no combat the short demo showcases the games visuals and audio design.  A different more substantial demo will be released later for all platforms.

The event also revealed a new comic styled multiplayer project titled Re:Verse that will be included with Resident Evil Village, a trailer for the upcoming Netflix movie Resident Evil: Infinite Darkness, and details for an upcoming crossover event of Resident Evil and The Division 2 which will start on February 2nd. Microsoft doubles back on change to Live pricing

Microsoft announced that the Xbox live gold service, required for online play on Xbox consoles, would be doubling its price.  After strong backlash online the company reversed its decision within a day and kept the existing price structure while also adding the option for people to play Free-2-Play games without needing a Gold subscription.

“We messed up today and you were right to let us know.” Wrote the Xbox Live Gold Team on their blog. 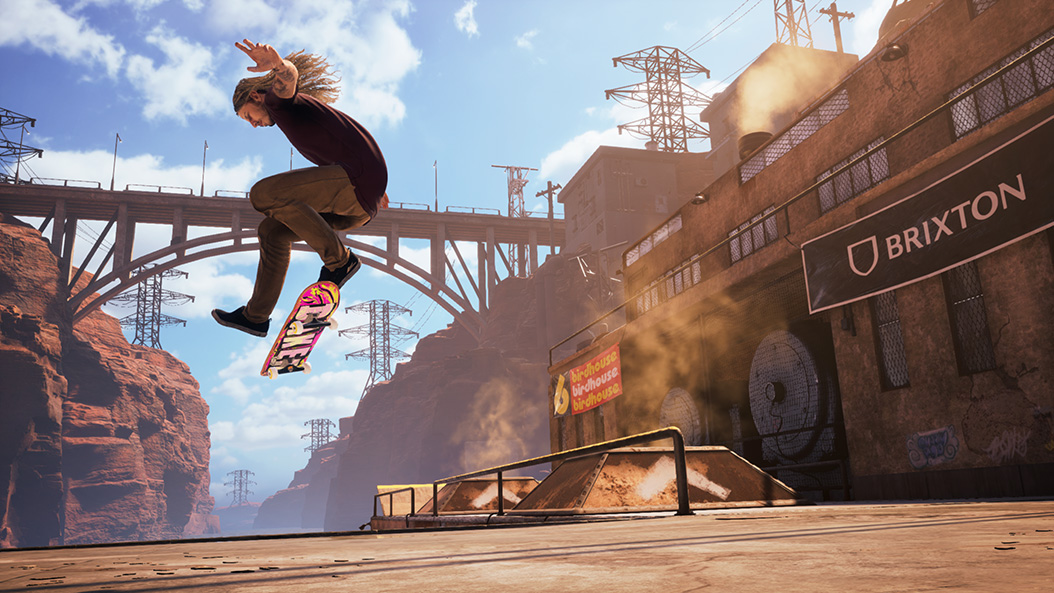 Vicarious Visions mostly known for high quality ports and remakes (most recently Tony Hawk’s Pro Skater 1 + 2) has been absorbed by Blizzard.  According to journalist Jason Schreier:

New from me, including some insight on WC3 Reforged: https://t.co/VGczypoBPi

The integration ends Vicarious Visions’ 31 year run in the industry 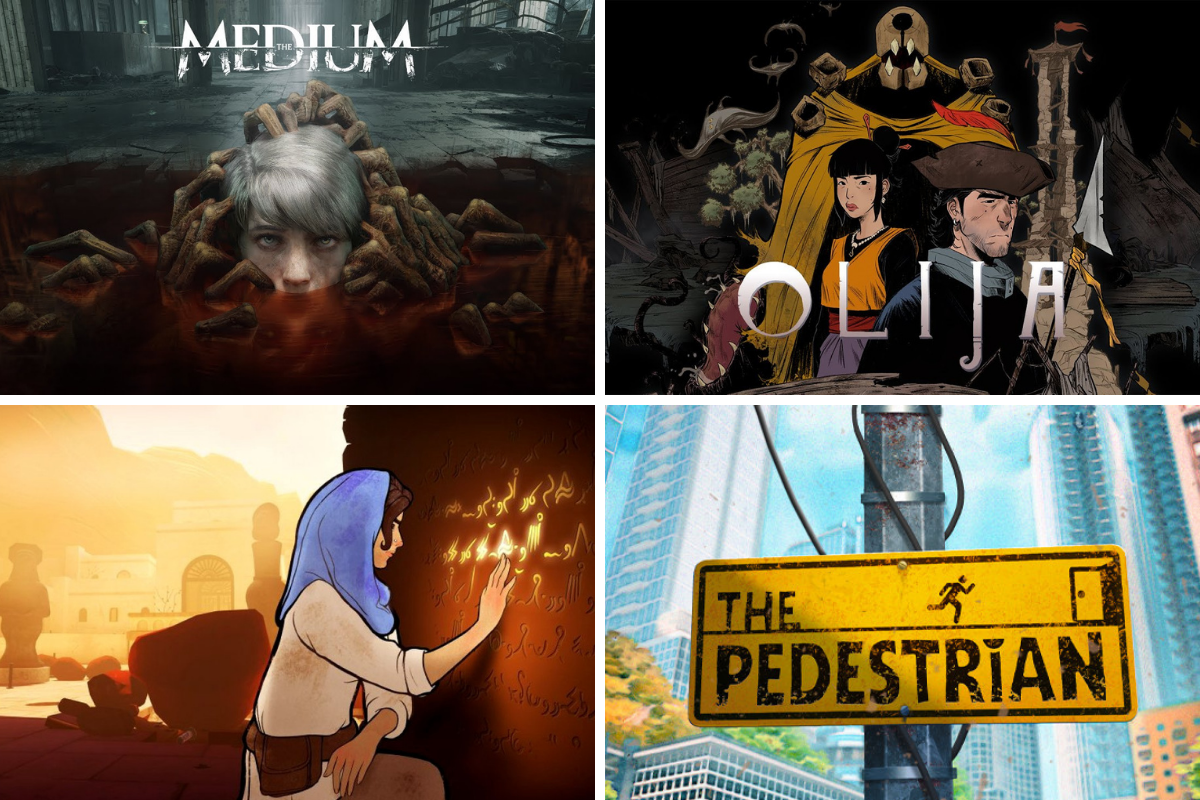 This week on the ZED Games release calendar