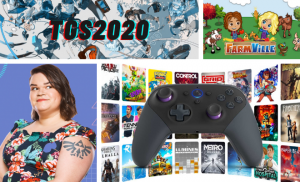 The Tokyo Game Show went online this year running from the 24th until the 27th of September and featured a wide line of presenters including Microsoft, Square Enix, Sega, Capcom, Level-5, Konami, Koei Tecmo Games and Bandai Namco just to name a few.  We were shown two new Monster Hunter games for the Switch, Monster Hunter Rise and Monster Hunter Stories 2, a new Ni No Kuni spin off called Cross Winds and Dynasty Warriors 9. Along with new titles there were new details for Hyrule Warriors: The Age of Calamity, Resident Evil 8, NieR: Replicant Ver. 1.22474487139, Microsoft Flight Simulator and Scarlett Nexus for some highlights.

There was also a reveal of the new animated Resident Evil show on Nextflix. Resident Evil: Infinite Darkness will be released next year.

As well as game announcements and updates TGS featured the Japan Game awards. A small panel of notable industry figures including Hideki Kamiya, Masahiro Sakurai, Hidetaka Miyazaki and Yoko Taro were charged with selecting the winner for the Game Designers Award. This year the award went to indie puzzle game Baba is You. The big award of the show, the Grand Award went to Animal Crossing: New Horizons. Visit the awards homepage for a full list of winners. 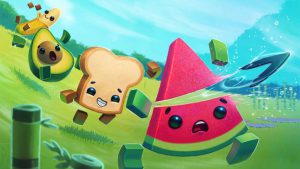 The Australian Game Developer Awards are scheduled for next week, October 7th and will be hosted by comedian/musician/gamer Jordan Raskopoulos. You can watch the awards on The Interactive Games & Entertainment Association’s Twitch Channel at 7pm, right after Zed Games. For details on the event check the GCAP website. 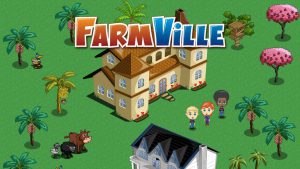 Farmville is shutting down

The iconic online game is finally switching off the servers after 11 years. The Developer Zynga stated that due to the game using Flash, Facebook and browsers would not support the game after this year as Adobe pulls support for the technology.

“We’re aware that many of you have been with us since the very beginning, helping to build an incredible global community of players over the years who’ve enjoyed this game just as much as we have. For that we say thank you.”

If you absolutely can’t live without Farmville you can always try Farmville 2: Tropic Escape, Farmville 2: Country Escape or the upcoming FarmVille 3. 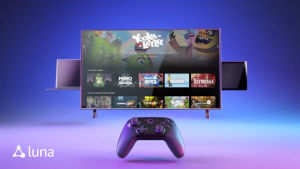 
Amazon has announced it will be joining Google Stadia and Microsoft xCloud by Launching its own game streaming service named Luna. For a monthly fee, users will be able to stream on two devices at once including PC, Mac, Amazon Fire TV and iPhone/iPad. There are currently no announced plans to launch the service in Australia but those wanting try cloud based streaming may not have to wait long.  It seems Microsoft could be first to make a move in Oz. Responding on Twitter to a question regarding xCloud’s availability in Australia, Head of Xbox Phil Spencer had this to say.

Yes you can. Should be in early 2021, we are doing internal testing with our local Australia teams now. Those upgraded intertubes help a ton….