The filming of The Witcher season 2 comes to a halt due to COVID outbreak, again.

The second season of Netflix’s The Witcher staring Henry Cavil has stopped for the second time, four people working on the show have tested positive for the virus and those that have been impacted are now being isolated and are not part of the main cast. The last halt on production lasted from March until August. Hopefully, this time it doesn’t stretch for that same length of time. 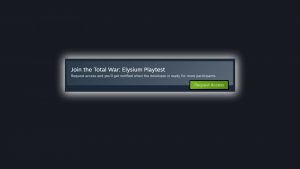 Steam has a new play test feature for developers.

That’s right, Steam has created a request option so that players may be able to play test games for developers right from the games Steam page. Value is intending on adding this feature so that players no longer need a beta key to gain access. This new feature is called Steam Playtest; developers will also be able to see how many people are requesting access including expressed interest. Valve says that Playtests aren’t intended to replace Steam Early Access and that games can still have a Playtest alongside an Early Access version. The Gorillaz have a new music video and it’s inside the world of GTA5.

The most recent release from the Gorillaz’s Song Machine project is called The Valley of The Pagans and it takes place within Grand Theft Auto V. The video begins by transporting the cartoon musicians into the city of Los Santos and features Beck’s voice on a call using the iconic iFruit phone from the game. Song Machine is a big music project by the Gorillaz and also features other artists such as ScHoolboy Q and Elton John. 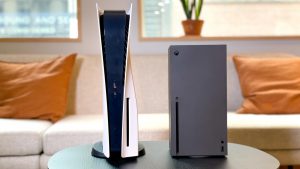 Pick up your Xbox Series X and PS5 safely this week.

With the arrival of the next generation of consoles it’s important to be COVID safe. If you haven’t got delivery and intend on picking up your new Xbox or PlayStation from EB games, JB-HI-FI, or other distribution outlets click here for Kotaku who have published an article highlighting all the different outlets and their coronavirus response plans. Please remember to be kind, patient and respectful so that everyone can have a safe and happy gaming experience.