Fans of the critically acclaimed RPG, Disco Elysium will now be able to purchase the game physically, and on consoles, within Australia. Disco Elysium had already been available through digital platforms, such as Steam, for two years previously, however the game had never been submitted for a formal classification rating.

Without a formal classification rating, games cannot be sold on consoles or physically within Australia, and with the game’s depiction of heavy drug usage, and the main character inflicting wounds on himself, going through the process of obtaining a classification rating has its challenges.

After a review however, the game’s ban was overturned, and it has now been given an R18+ classification, as although the dark themes and drug references have high impact, the Review Board found that Disco Elysium’s narrative disincentivises players from taking drugs throughout the overarching game.

Although it means only adults can buy the game on consoles within Australia, it does mean that the game can now actually be available on consoles. 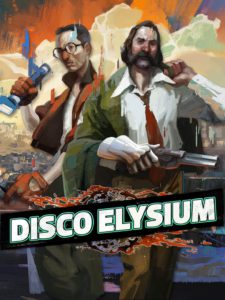 Households seem to like having more than one Nintendo Switch console! Looking at the last financial year, 20% of Nintendo Switch sales were for households that already owned one. That means about 5.8 million sales from the last year were for a secondary console. Potentially as a gift for children or a partner, or to have a dedicated system on the go, in the case of the Switch Lite.

With gaming increasing in popularity during the Covid-19 pandemic, for entertainment, escapism, or as a form of socialising, it’s little wonder that console sales have reflected that. 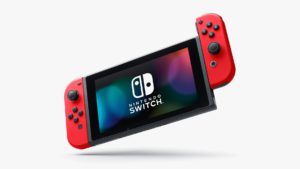 Discord is going through a lot of changes at the moment to make the app more accessible, easier to use, and friendlier, not only for gamers, but also for all communities. With 78% of Discord users reporting using the app for non-game purposes, there are channels for just about every hobby and interest out there, such as gardening, movies, sewing, book clubs, cooking, and so much more

To assist in this, Stage Channels are getting visual upgrades, and a dedicated space to allow these communities to market themselves to interested users. This discovery space will allow people to browse communities, and join servers they’re interested in. 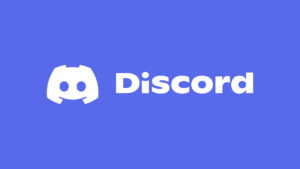