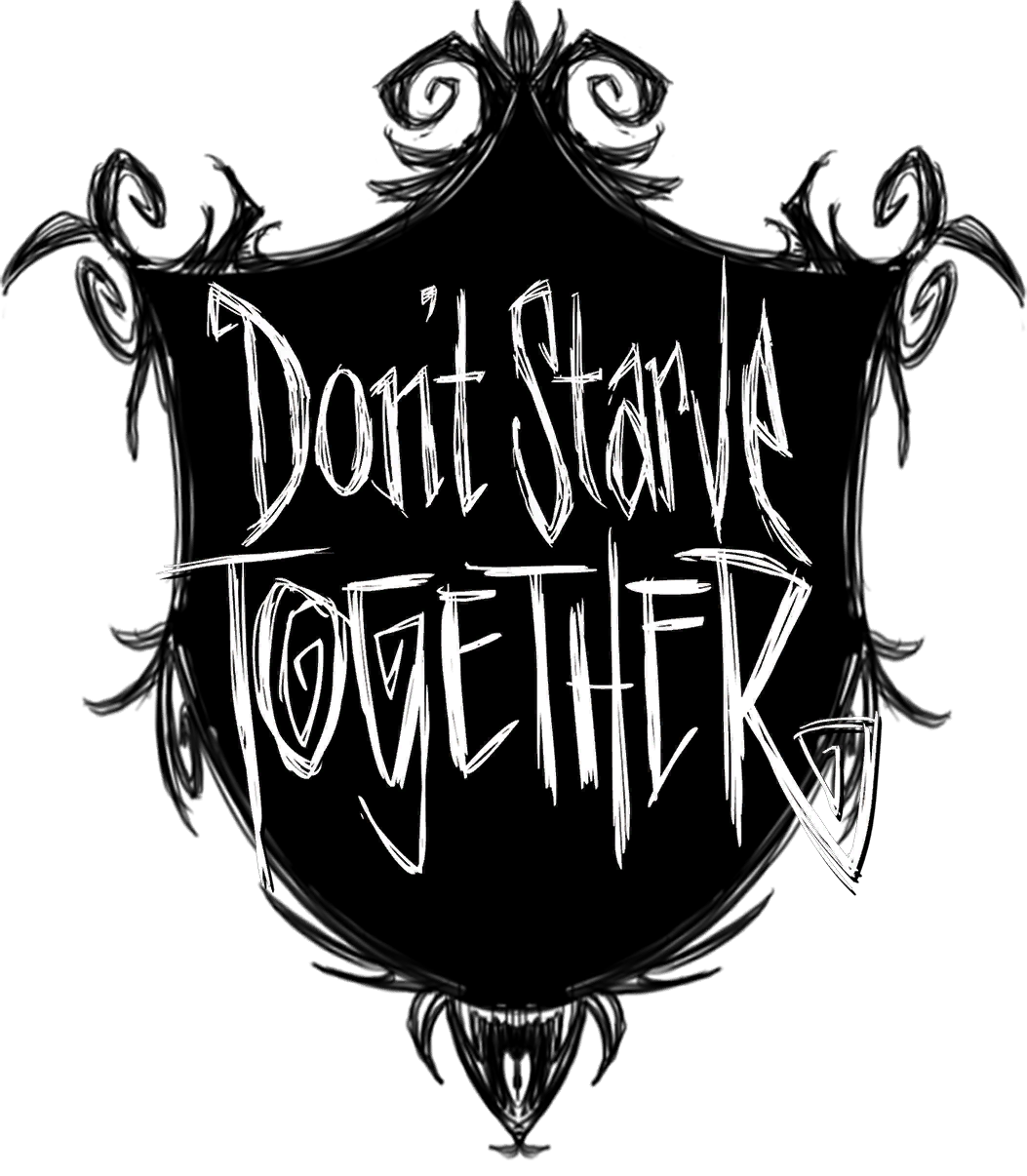 When it comes to story, Don’t Starve Together is bursting with narrative threads and character arcs. Don’t Starve Together is a continuation of the storyline from the original Don’t Starve. But don’t worry if you haven’t played the first game because the story is not immediately consequential to your experience as a player and anything you need to know can be found on the wiki pages or on the plethora of YouTube videos out there.

I’m sure if you’ve been paying attention to any of my previous reviews, you’d remember that I am notoriously bad at survival games. And I mean, die in the first two minutes bad. That’s because most survival games don’t take the time to walk you through all of the different mechanics and expect you to actually survive. Unfortunately, I can’t remember if there was a tutorial for Don’t Starve Together because I don’t think I got one. 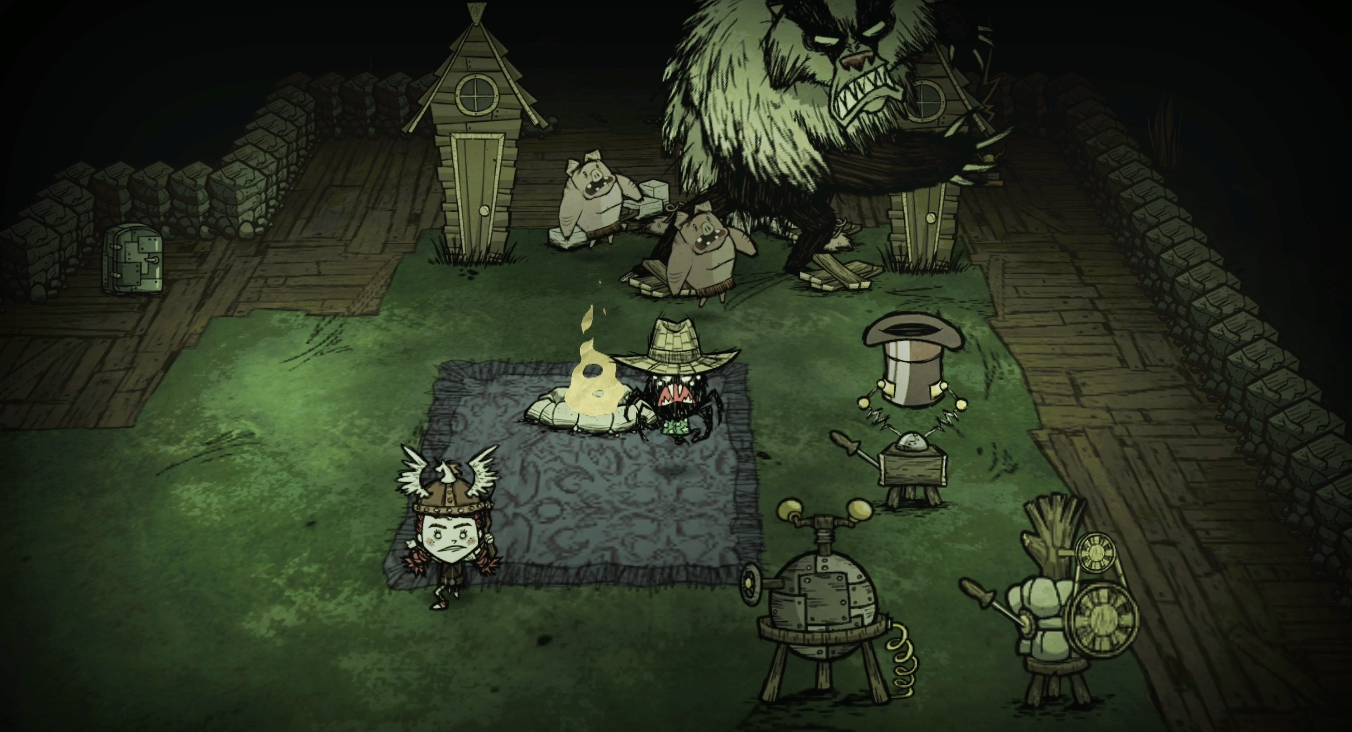 The first time I played this game was way back in 2016 when it was initially released, and I was playing with a friend. It did not go well and I did not enjoy my time. I’d attribute most of this to the fact that I’m bad at survival games and the person I was playing with had also never played before. There weren’t nearly as many resources for the game as there are now. Despite all of that though, the game is pretty forgiving. I’ve managed to survive an entire season.

Unlike its prequel Don’t Starve, Don’t Starve Together lets you play with others. Which is the best part of the game. You get a lot of control over how you make your worlds, how many friends you want to play with, and what mode you want to play in. You can play in Survival, Wilderness, and Endless mode. Each of those modes is fairly relaxed with Survival being the default mode of play. We played in Survival mode and it’s kind of difficult to find some resurrecting stuff, but mostly I’m a very cautious player and so I’m a bit too scared to explore far on my own. This means that playing in a cooperative manner gives me the best chance of enjoying the game.

Full disclosure, I love music, but I don’t hear a lot of it while playing and because I had to be able to communicate with my other players, I wasn’t really able to hear much of the music. Oh, the wonders of being a Deaf gamer. But what I did hear, I really enjoyed. Like almost every other game you will ever play, the music gives you some good cues as to the situation you’re in. Like when I attacked some creature and the music switched from the idle, perpetual motion to more intense ‘battle’ music I knew what was up. I also really appreciated that there were visual cues on-screen for when I was being attacked because I legitimately couldn’t hear those sorts of things.

I love Don’t Starve Together. I think it’s the one survival game that I know I will come back to because it’s such a lovely way to have some fun with friends. The art style is gorgeous, the gameplay is forgiving, and there’s so much content that you won’t be exhausting the game any time soon. It’s a game that’s been in my game library for a long time, but one that I haven’t had too many people to play with. I would definitely recommend getting a few friends together that can afford to get the game or already have it and spend a day just playing and surviving together. There’s a lot to craft and learn. I haven’t even been able to dip into the recipes yet. I can’t wait to get to that part of the game, because I’ve really been enjoying the crafting aspect of the game.

We played on PC, but you can also play on PS4, Xbox One, Mac, and even Linux.