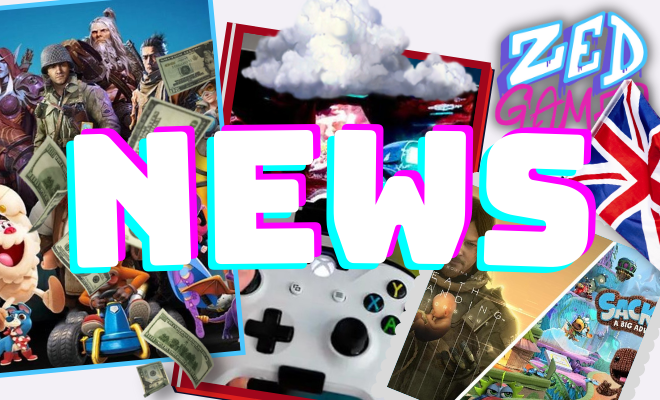 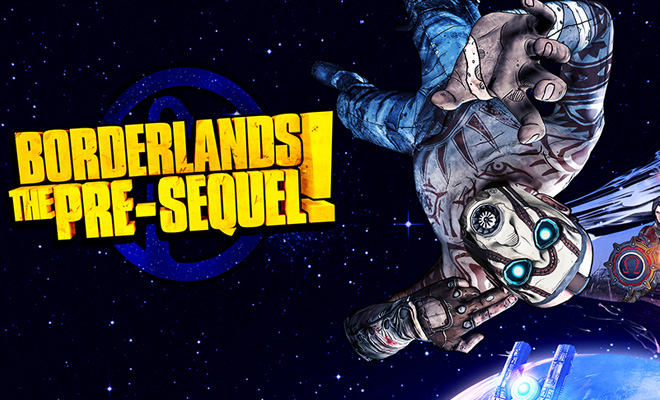 Lee transcends the veil of reality to tell us all about Dreamfall Chapters: The Longest Journey (PC/Mac/Linux). 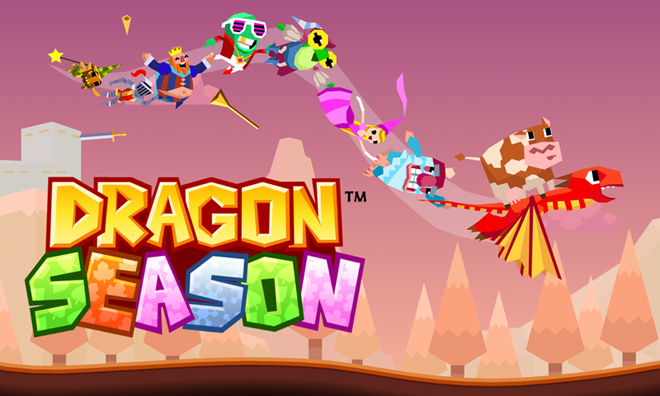 Dom and Chris of Ghostbox drop in to talk about their latest game, Dragon Season (Android/iOS). We discuss the unlikely origins of the game and talk about how some of the key features were conceptualised.