Paul & Rani hang out in studio discussing the week in gaming news, two games one good and one not so good as well as discussions about narrative design in games.

The Zed Games crew are in a new studio! With some fresh vibes and the catch of the week in gaming news, there is also two fantastic reviews Beyond Blue and Abyss of Neptune. 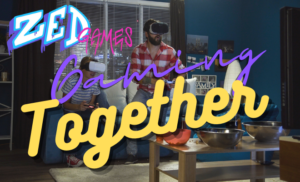 Paul & Tobi discuss the week in gaming news, roguelike games and not to mention the hot new hit for PS5 Returnal. 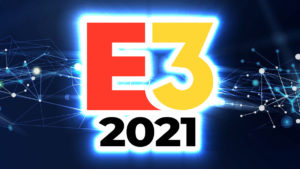 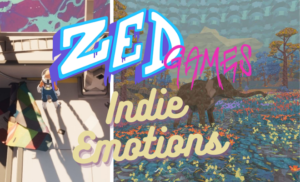 This week the Zed Games crew discuss gaming news, Zahra, Paul & Ezie get pumped up for Mortal Kombat as well as Shelter 3 and Filament game reviews. 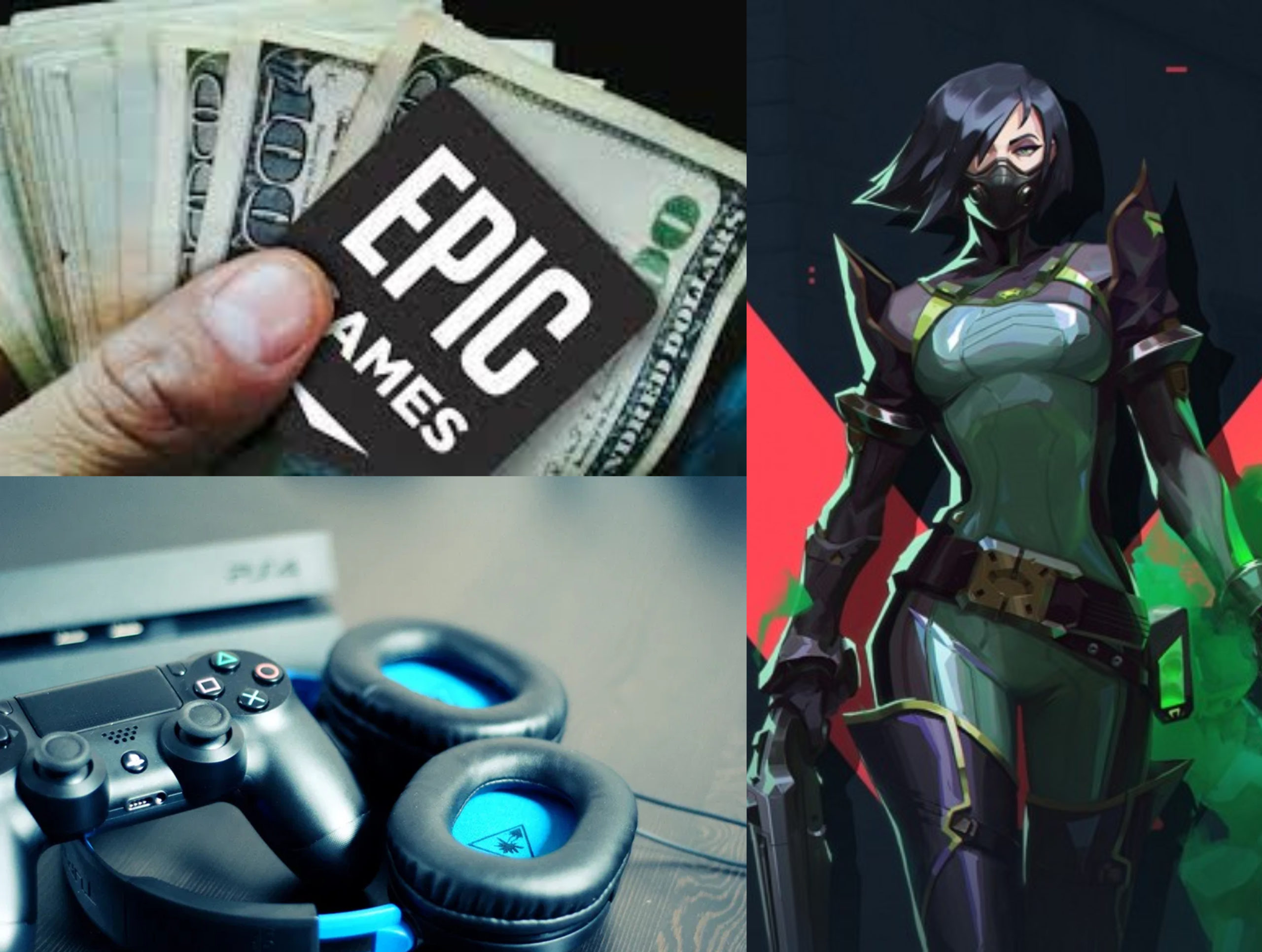 As part of its ongoing court battles, Epic has published a document detailing it’s game giveaways from the start of the promotion until September 2019. This revealed the total cost, the individual cost, and the amount of players they drew in through the scheme. Over this period, they gave away just over 11 and a half million dollars in free games. Still, this scheme has drawn in a huge amount of new players for Epic and is likely well worth the cost. Big hitters were Batman Arkham, Subnautica, and Mutant Year Zero, each costing over a million for Epic. Smaller indie games cost much less, some costing only around 50 thousand dollars. This does not mean they didn’t pull in their fair share of new players and for player retention, all at a fraction of the cost. This list may provide some ammunition for indie games while bargaining their worth.

Riot Games has announced a new tool in it’s arsenal to combat toxic behaviour. A new privacy notice will be implemented next month and, along with it, they will begin to record in-game voice chat in Valorant. Audio is stored on a secure server and will not be accessed unless a report is made and, if no disruptive behaviour is found, will be deleted. “We’re committed to creating our games better for everybody who plays them,” Riot said. “This is another step toward tackling disruptive behaviour across the board, starting with Valorant.” This system will first be trialled in North America before being spread to Oceania and elsewhere. For many who have been exposed to toxic teammates while online gaming, this new system could signal a huge step in the right direction but many still have been quick to point out the privacy problems this poses. “Together, our teams are already hard at work connecting Discord with your social and gaming experience on PlayStation Network,” Sony said in it’s announcement. The details of this partnership are still somewhat vague, but they did say the goal is to “bring the Discord and PlayStation experiences closer together on console and mobile starting early next year, allowing friends, groups, and communities to hang out, have fun, and communicate more easily while playing games together” and that more information would be released in the coming months. As cross play becomes more commonplace, the possibility of seamless voice chat between PS5 and PC players is quite exciting. This partnership strikes some as odd since Discord has previously turned down many buyout offers, including Microsoft’s recent 10-billion-dollar bid. Sony won out and now holds an undisclosed stake in Discord. 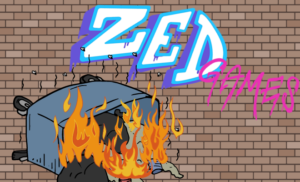 Maylee’s in the hot seat for a totally trashy episode! The week in gaming news as well as a review from Zahra on a Trashed game.