We chat to the winners of the 2015 48 Hour Game Making Challenge, Team Lucky Dip. Alanah tells us all about LEGO: Dimensions. 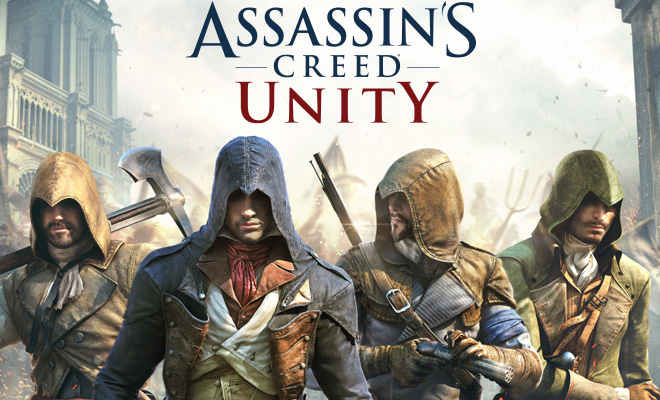 We review Assassins Creed Unity. We spoke about how much we loved its present-gen counterpart Rogue last week, but is Unity as worthy?

END_OF_DOCUMENT_TOKEN_TO_BE_REPLACED 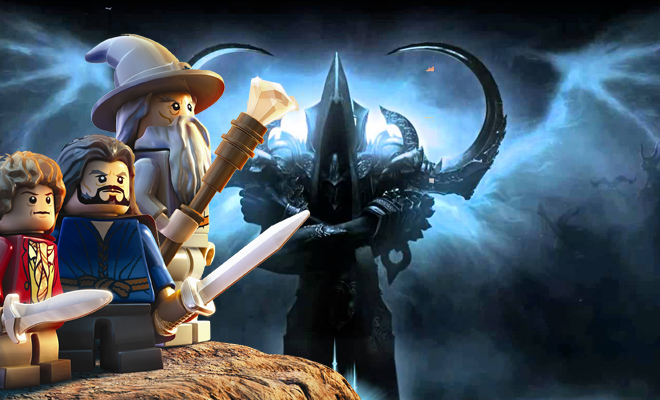 In this episode, Razor returns to Middle Earth to review LEGO The Hobbit. Available for PS4(reviewed)/XBONE/PS3/360/Wii U. 3DS/PSV version also available (not tested).

The crew have an impromptu discussion about whether it’s better to play alone or with strangers. 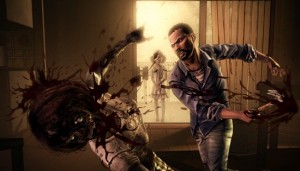 For our final episode of 2012, we discuss our favourite games of the year.